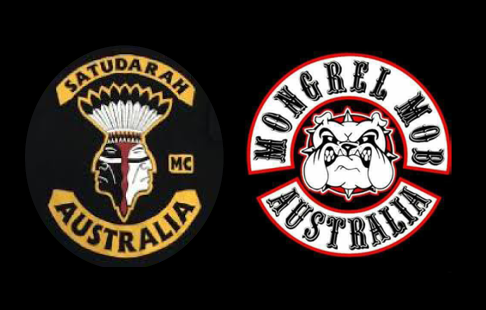 We recommend to familiarise you and your staff with all outlawed motor cycle criminal gangs:

It is a requirement under the Liquor Regulation 2002 and the Serious and Organised Crime Legislation Amendment Act 2016 that the licensee and staff take reasonable steps to remove, refuse or exclude a person from a licensed venue if the person is wearing or carrying prohibited items associated with these organisations. Such items include:

About the Author: Jenny Wood